It is generally accepted that the name Rosebush is a corruption of the Welsh name Rhos-y-bwlch meaning the gap on the moor. A perfect topographical description that ties with other local landmarks known as Bwlchgwynt (Windgap) and Tafarn Bwlch (Gap Tavern).

Edward Cropper, a Kent entrepreneur, bought the local quarries in the late 1870s and set forth to establish a spa resort. A poster to that end can be seen in the present day pub.

Thus in order to bring the visitors and to transport the quarry slates he set up a railway. He established the Precelly Hotel in 1876 made of corrugated galvanised iron. However laboratory tests proved that the mountain spring waters possessed no special medicinal qualities.

Hence the resort never took off and the poor quality of the slates led to the closure of the quarries by 1905. With the development of other means of transport the passenger train that went as far as Fishguard ceased in 1937 and the goods train in 1949.

The upland area remains mainly involved with sheep farming. An attempt to turn the slopes into a permanent military training ground was thwarted in the late 1940s following a concerted campaign spearheaded by local ministers of religion and schoolmasters.

Today tourism is an economic lifeline and the local caravan park, with its artificial lakes built during the Cropper era, complements the welcome given to visitors at Tafarn Sinc.

There are now ‘new shepherds’ in charge and the names of Edward Cropper, his wife Margaret and step-son Joseph Macaulay on the red granite memorial stone erected nearby are just a fading memory. 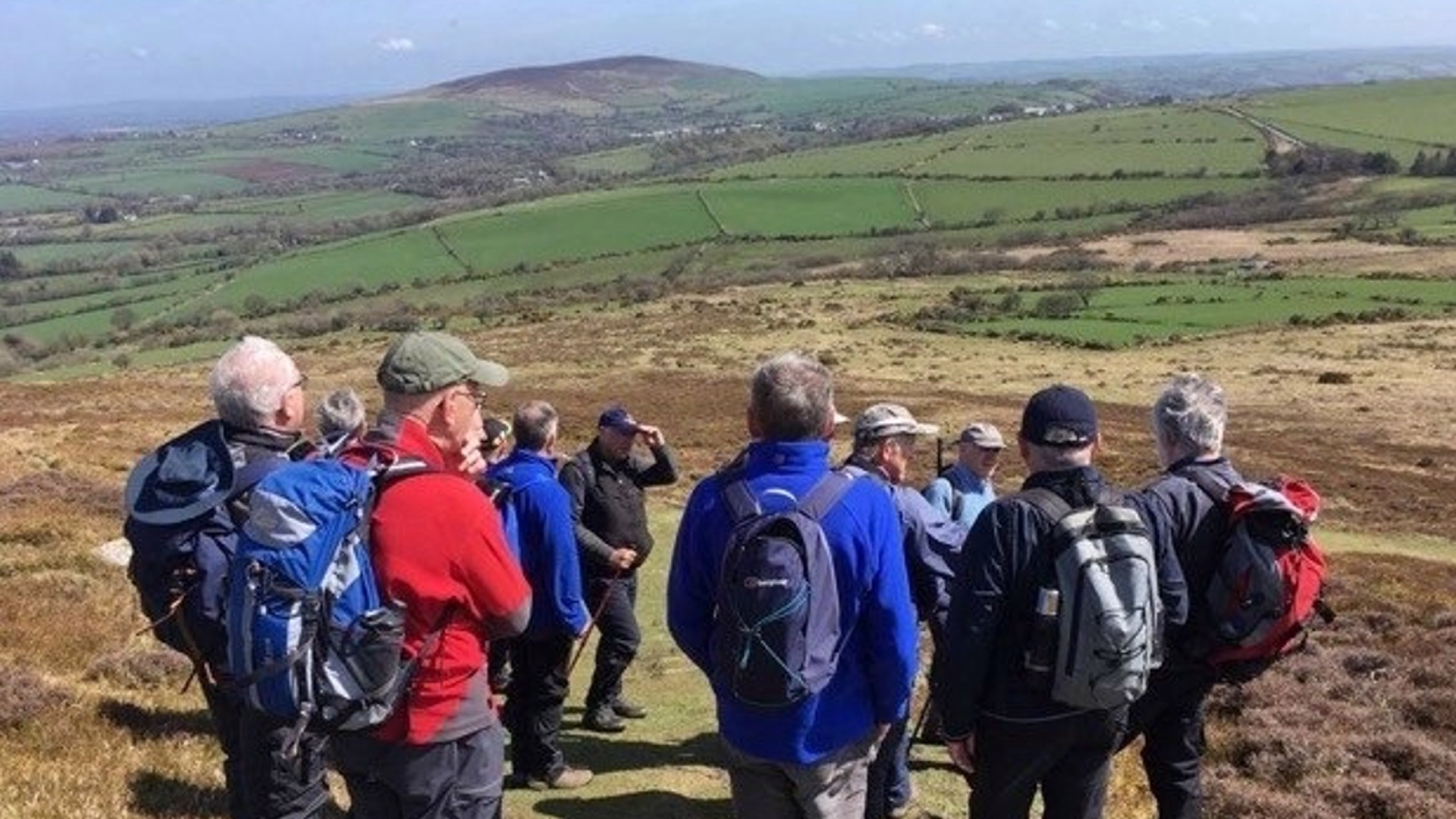